Established in 1971 in Valduggia in the province of Vercelli, in the heart of the Cusio-Valsesia district, VIR – Valvoindustria Ing. Rizzio S.p.A., has its roots in the local tradition of bronze casting for the artisan production of bells and is perfectly integrated in a territory which is rated today amongst the major Italian valve and tap manufacturing centres.

Founded by Ing. Savino Rizzio, former President of AVR (Italian Valve and Fitting Manufacturers’ Association) and CEIR (European Association for the Valve and Tap Industry), to whom the “Knight of Labour” order of merit was awarded in 2001, VIR has further broadened its horizons with the coming on board of Savino Rizzio’s children Giovannibattista and Valentina at the end of the nineties, continuing to grow over time from a small family business to a successful international group: today it has subsidiaries in 3 continents and its output exceeds 10 million pieces per year, exported worldwide.

Ultimate Trading is one of the leading suppliers of Vir products in Dubai. 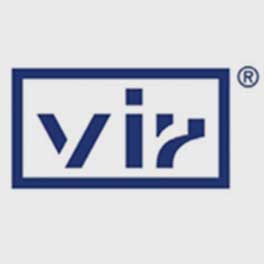 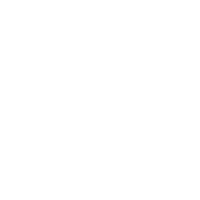